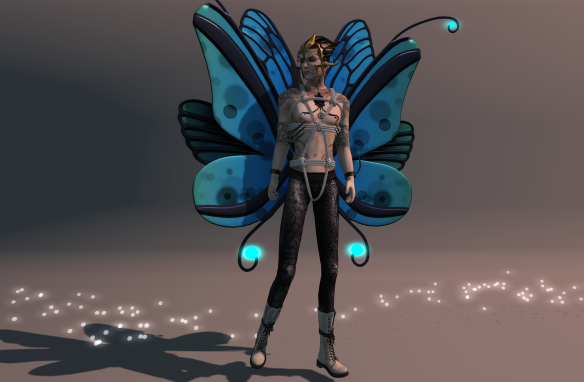 Fantasy Gacha Carnival ends this Saturday Sept 12th so hurry on down and win yourself some beautifully designed and creative fantasy fashion prizes, such as the ones I’m wearing here.

And if you haven’t had your fantasy fill from that, head on down to the new round of We ❤ RP it’s open until the end of the month.

2 thoughts on “Fireflies Light My Way”

This site uses Akismet to reduce spam. Learn how your comment data is processed.